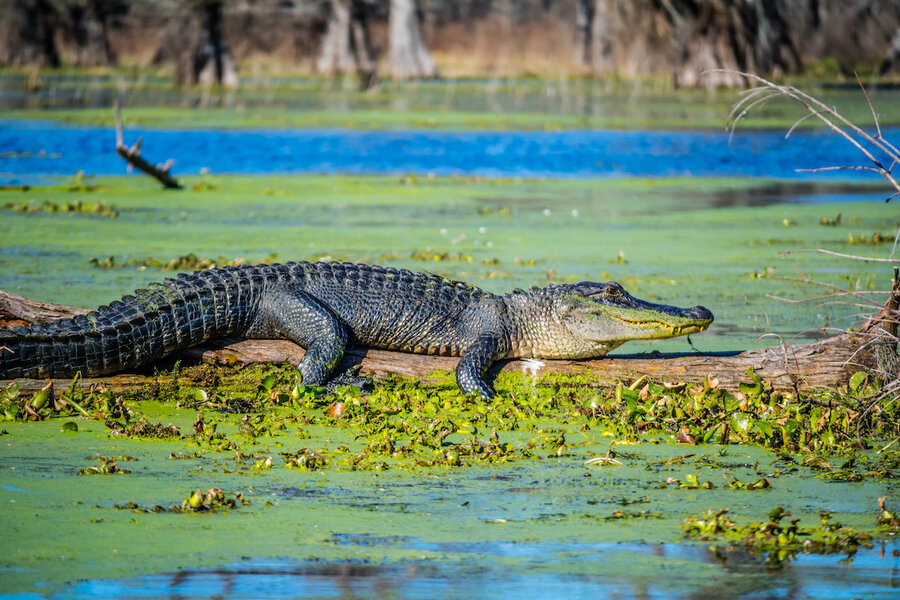 Whether you live nearby or are just visiting, you simply must see a real-life alligator at least once, or you haven’t seen Florida. What better opportunity to see an alligator than on an alligator airboat tour in Fort Lauderdale!

The Everglades are home to both the American crocodile and the American alligator, as well as a plethora of other beautiful birds, fish, and mammals. There are key differences between the gators and crocodiles you’ll see on your airboat tour. Learn about those differences here, and see if you can tell the difference when you spot them in the water.

Gator or croc? What’s the difference?

Another key difference is the shape of their snouts. When you’re looking for a gator, try looking for a wider, blunter snout compared to its crocodile cousin. Crocodiles tend to have longer and pointier snouts.

Some alligators travel, some stay home.

Male alligators tend to have a very large territory, especially during the spring and early summer when it’s breeding season. Females tend to stay close to their clutch, or their baby alligators, so they have a much smaller territory. Males are can grow up to 12 feet long and become over 500 pounds, some even reaching half a ton!

The easiest way to tell whether an alligator is male (without risking your limbs) is to measure their length. It’s not always possible to tell, but as female alligators tend not to be larger than 10 feet, any gator you come across larger than that is most likely male. Otherwise, if you see an alligator with a clutch, you can be sure that she’s a female.

The American Alligator is actually a restored species that recovered from severe endangerment due to strict conservation efforts. Alligator attractions such as sn alligator airboat tour in Fort Lauderdale seek to preserve those efforts and teach neighbors and tourists alike how amazing these animals are and why they deserve to be protected and respected. To learn more about the American alligator, American crocodile, and other animal wonders of the Everglades, call (954) 260-1096 to schedule your airboat tour today!