Why You Should Take an Alligator Tour in Fort Lauderdale 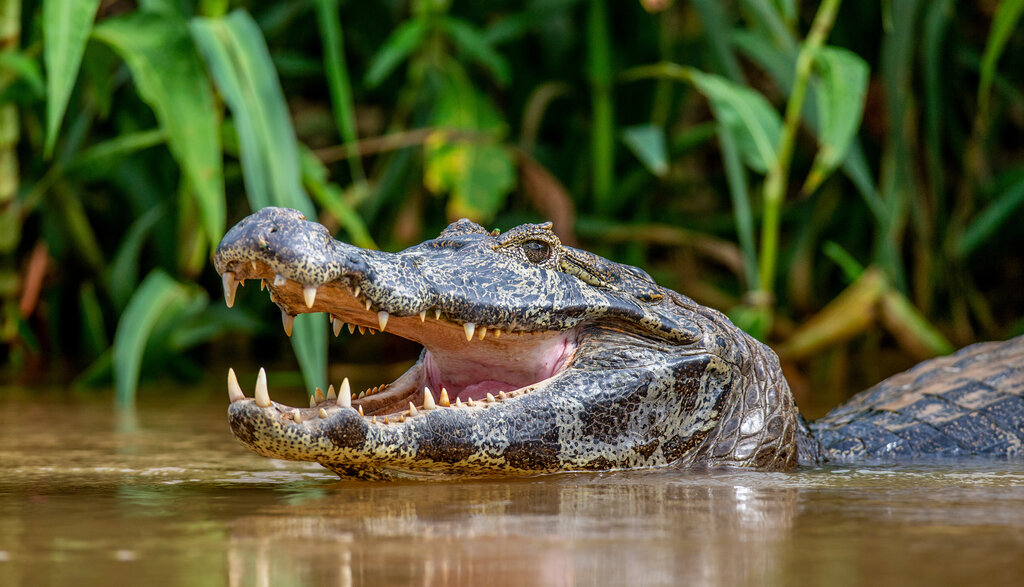 While you’re in Fort Lauderdale, a tour of the Florida Everglades is an absolute must! The Everglades is a unique treasure unlike anything else in the United States. Home to rare and endangered wildlife, the Everglades is a shallow, slow-moving river with its own ecosystem. Both alligators and crocodiles have called the glades home.

Now you can take an alligator tour in Fort Lauderdale to see the gators in the area! While you won’t find crocs in the freshwater glades, you’re bound to have the adventure of a lifetime on an airboat tour to see gators.

The Top Reasons You Should Take an Alligator Airboat Tour:

What a thrilling adventure to see alligators living in their natural habitat! But don’t worry, you’re very safe on an airboat tour through the River of Grass.

Did you know that alligators have been known to use tools to catch their prey? To trick birds looking for materials to build nests with into becoming their dinner, gators balance nesting materials on top of their heads. Your gator tour guide will have many fun facts like this and more, so you learn while you play.

3. You get to see the Everglades up close and personal.

And that’s a really big deal! The Everglades is an extraordinary area! It’s home to nine different habitats with 16 threatened or endangered species. An airboat tour through the Everglades is a chance to see some of these rare creatures. The area also hosts a wide variety of more than 760 different types of plants. Unfortunately, many of them are considered critically imperiled and at risk to be lost forever. Many people who visit this region become advocates for conservation after learning about how special the flora and fauna are that live here.

4. Airboat tours and alligators go together like peas and carrots.

If you plan on seeing the Everglades or alligators anyway while you’re in the area, it’s best to do them both together on an airboat tour. Airboats are the safest way to see gators in their natural environment.