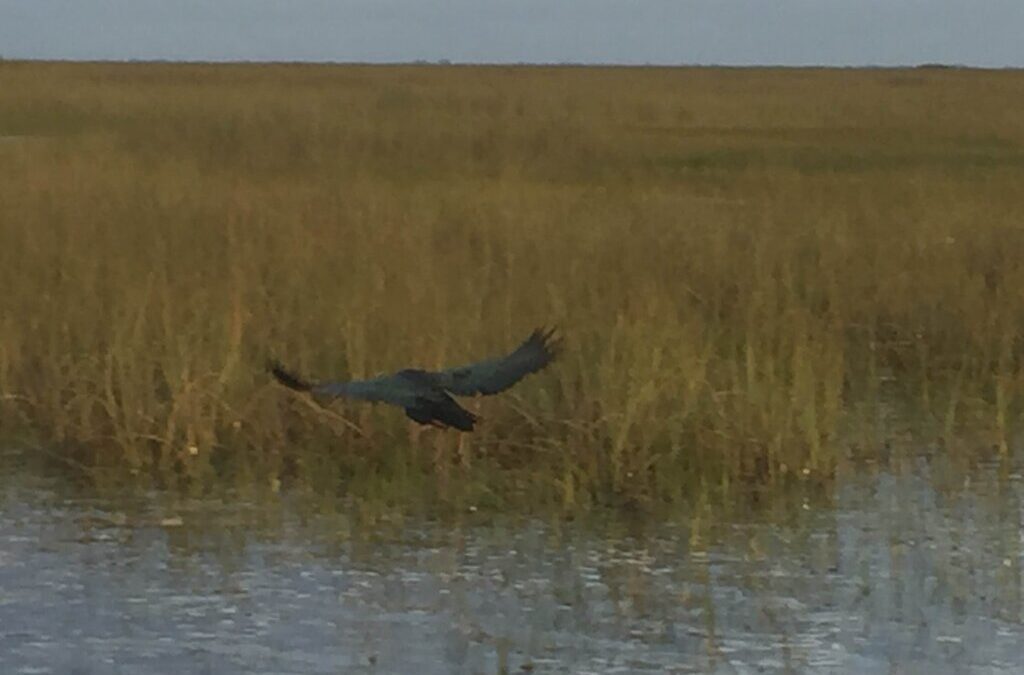 The Florida Everglades are 1.5 million-acre wetlands filled with hundreds of animal species. Unfortunately, this unique environment is being threatened by non-native plant species that invade the area and make it difficult for native plants and animals to flourish. On an Everglades tour in Fort Lauderdale, you may run across some of these problematic non-native plants.

This tree is a fast growing pine native to Asia and Australia. It produces very dense shade that makes it difficult for plants to grow underneath, and the chemicals in its leaves can inhibit the growth of other Everglades plants when they drop to the ground.

Brazilian Pepper is tolerant to salt and resists fires, making it one of the most invasive plants in Florida. Its leaves produce irritant chemicals that cause rashes on human skin and kill off the native vegetation in the Everglades. The trees cluster together to form “monocultures” where no other plants can thrive.

Melaleuca is a tree that was initially planted in Florida as a swamp drying plant, so it has a devastating effect on the Everglades. The trees grow in dense stands that displace native cypress and sawgrass trees.

Originally introduced to Florida as an ornamental plant, this vine-like fern quickly spreads across the ground. It creates a blanket of greenery that can smother other plants, and its roots inhibit water flow through the wetlands. Spores can be spread by wind, making it even harder to control climbing fern growth.

Found originally in Africa and India, these trees have broad, heart-shaped leaves that block out the sun and keep other plants from growing below. Their seeds float on water, so the Seaside Mahoe manages to spread rapidly.

If you want to see this stunning natural environment before it changes further from invasive species, take an airboat Everglades tour in Fort Lauderdale on an airboat.

Touring by airboat allows you to see the flora and fauna of the Everglades up close and personal without disturbing the natural surroundings of the unique ecosystem. Call Captain Bill of Cypress Outdoor Adventures at 954-260-1096 to book your airboat tour and see all the natural beauty of the Everglades.