History of the Everglades Drainage 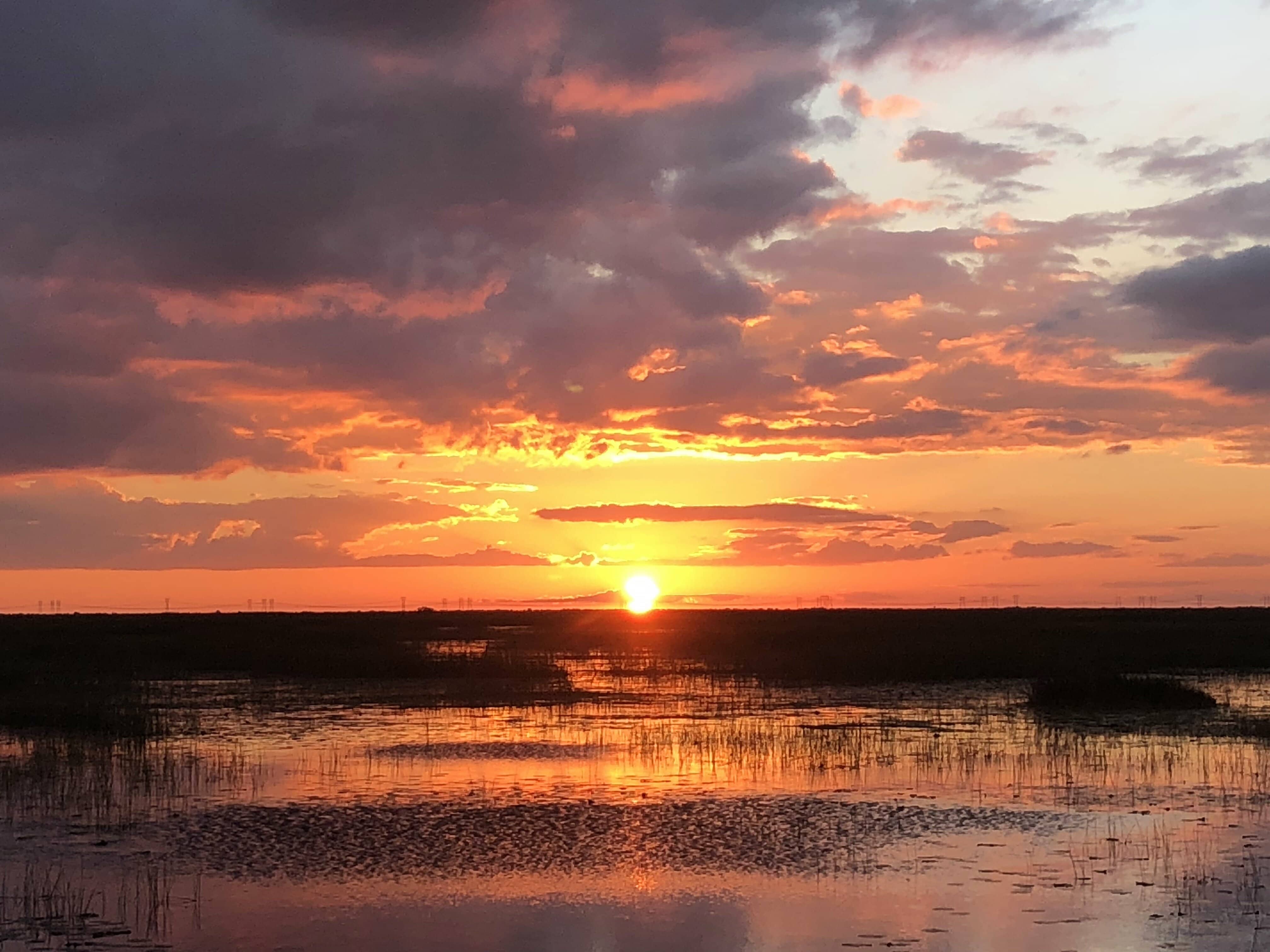 The destruction and drainage of the Florida Everglades date back to the 19th century. Most people assume that when the settlers planted their roots here they began to drain the Everglades. Actually, it was the United States military that began draining the Everglades to try and flush out the Seminole Indians. They had been trying to capture and kill them but were unsuccessful.

Eventually the settlers tried to drain the Everglades again in the hopes of planting crops in the fertile soil. The Florida Everglades is known as the River Of Grass because the water that originates near Orlando flows south into Lake Okeechobee. From there, there is about 100 mile wide river flowing south which eventually ends up in The Florida Bay. Even though the water is moving very slowly, it is still moving to the south at all times.

Most all of the founding fathers of South Florida from Napoleon Bonaparte Broward, Henry Flagler, and other bigwigs wanted to drain the Everglades for economic development. Most of these developers had no idea of how to successfully contain the water and drain the Everglades. Many of them failed.

As land development and economic growth grew in South Florida, the natural animals in this area suffered due to unregulated hunting. Animals such as the American alligator and many of our birds were hunted to near extinction. These developers also brought non-native plant species and trees such as the Australian Melaleuca to try and drain the water in these areas. Thanks to mankind we now have many non-native invasive species growing in our area.

As you drive along some of Florida’s highways you may encounter some levees. If you were traveling up US Highway 27 N. or on I 75 W. These levees are used to control the water to assist in such things as flooding from hurricanes. The engineers that developed these levees did leave openings in some areas to allow water to pass through. There are also many flood control gates that can be opened and closed whenever necessary.

As a matter fact whenever a customer meets me for a tour they will actually be right next to one of these flood control gates. These gates and levees are controlled by the South Florida water management district. They can move water from certain areas as they see fit.

Often, many of our native animals suffer because of certain areas being heavily flooded for prolonged periods of time. Certain mammal such as Whitetail deer, black bear and Osceola turkey need dry ground and can sometimes be stranded on small islands and levees.