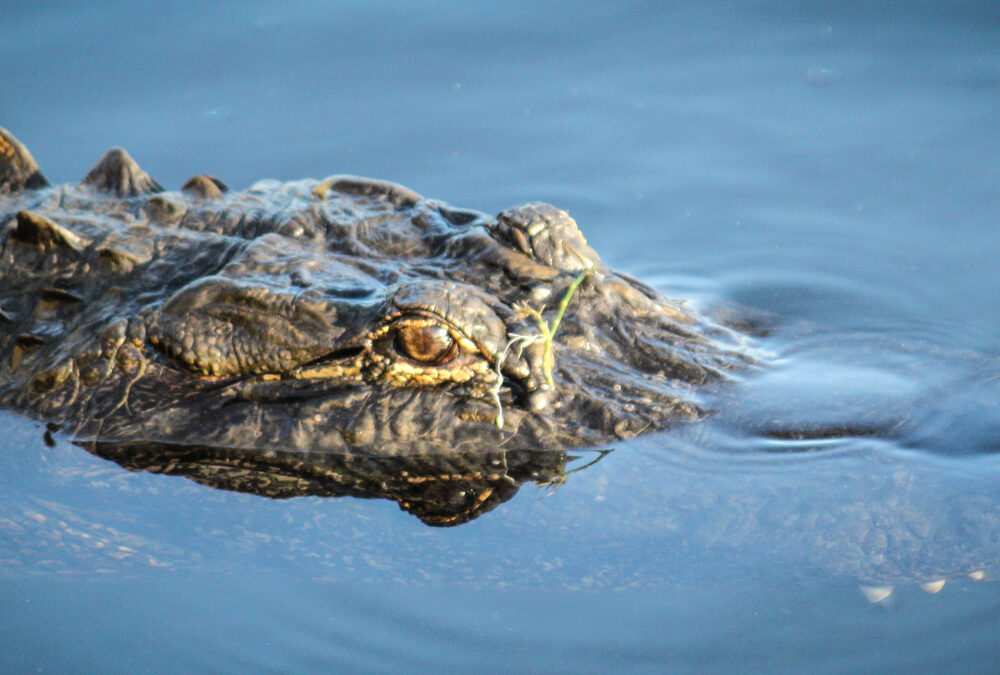 We’ve all studied about alligators back in school. However, what we learn is mostly elementary. There’s a lot more they have than what we’ve been told. To help out with your curiosity, we’ve compiled a list of interesting alligator facts. Take a look!

Ever hear of the expression “crocodile tears or alligator tears”? Well, if you have, you know what it means. In a nutshell, it refers to false tears. Where do you think the inspiration for this expression came from? Well, it obviously came from the actual fact that alligators shed tears. However, these tears are shed purely for the purpose of moisturizing and cleaning, hence, the association with fake crying.

Alligators Are Found Only in 2 Locations across the Globe

According to what is known so far, they have appeared over 30 million years ago and they are found in only 2 regions around the world.

First, we have the American alligator, which is found in the southern part of the USA. This includes everything from North Carolina to Texas.

Then, we have the Chinese Alligator, which is found in the region that runs along Eastern China’s Yangtze River. Chinese alligators are shy and don’t often reveal themselves. Plus, the rapid progress in that region has led to a drop in their numbers as well. So, it’s harder to spot the now.

American alligators are larger than their Chinese counterparts. For example, the average American alligator can grow up to 13 feet and weigh almost 800 pounds. The Chinese alligator, on the other hand, doesn’t cross 7 feet and reaches a maximum weight of 300 pounds.

Now that you know a thing or two about alligators, we’re pretty sure you would want to see them up close. But, how can one do that, you ask? Well, it’s quite simple really. All you need to do is sign up for an alligator tour. It is basically airboat tours that take you through the swamps, marshes, and mangroves of the Everglades to get you as close as possible to real alligators.

You get to see alligators in the natural habitat; untamed and wild! It’s an experience that you’re sure to remember.